Here is a consolidated list of keyboard shortcut commands for Stata, as well as some directions on how to form custom macro strings. I have formed this list from various Stata help files as well as my own trial and error:

Tab: completes a variable’s name in the command line sequence, as far as ambiguity allows (if there are similarly named variables)
Esc: clears the command sequence

Alt+F4: quits the program (I think this maybe a general windows command)

Custom macros
Entering a command sequence of global [macro] “[commands]“ saves a sequence of words which you can later recall by prefix-ing the macro with $, that is $[macro]. You can get quite fancy with this it seems, so if interested read more in the pdf file “Programming Stata”: http://www.stata.com/manuals13/u18.pdf

Coming from a background of using design software where shortcut usage is common, I find it surprising a command heavy program such as Stata doesn’t make keyboard shortcut information more readily accessible. Ideally, shortcut commands would be displayed when hovering a cursor over a menu command or displayed next to the command. Entry of these commands via shortcuts would still be recorded in the command log, so from a workflow perspective I can’t understand why this hasn’t been implemented in a mature program which many people use. I just made a post on a keyboard forum about my experiences travelling with an OP-1 synthesizer and am going to expand on it here.

END_OF_DOCUMENT_TOKEN_TO_BE_REPLACED

After watching Greystoke: The Legend of Tarzan, I wrote a song: 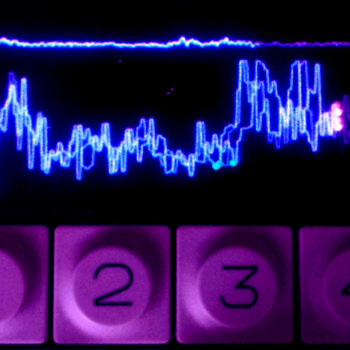 Oh great ape.
Watch me now.
Since there is no other time but now,
Will it be, will it be;
Oh we wish that it so were so.
It’s in the air we breathe
And now, now.
What is worth it is not wasted.
Oh great ape,
We are burning up.
We are burning out and in and onward. A new song from sunny Bogotá. *nuevo!*
New album-in-formation Futuretracks is now taking shape on the Trackypants bandcamp site. Songs featuring the portable prowess of the mighty OP-1, the ghosts of the blofeld i left behind and a piano i encountered in Mexico City. Enjoy!